“Council, at the May General meeting has adopted an Expenses Reimbursement Policy for Councillors in accordance with the Local Government Regulation 2012. The policy ensures compliance with statutory requirements and community expectations relating to the payment or reimbursement of legitimate expenses and the provision of facilities. It also ensures Councillors have the facilities and support necessary to perform their civic duties as elected representatives of their local communities.”

Mayor Otto explained,” Even though Councillors may be eligible to claim certain expenses, this does not necessarily mean that these expenses are being claimed, indeed, Councillors often pay for their own meals when travelling out of the region on Council business and do not bother claiming such. On occasions when claims are submitted they are only paid upon the production of receipts which are often for less than the allowable limit,” Mayor Otto said.

“The vehicle use reimbursement amounts represent a conservative approach. Had councillors chosen to be reimbursed on a cents per kilometre basis using the standard rate provided by the ATO the cost to council would be far greater when one considers the large number of kilometres travelled by rural councillors across our region in the ordinary course of conducting council business. Furthermore, the previously provided Mayor’s vehicle has now been returned to the fleet, saving council the cost of replacing one of the older vehicles, with the Mayor using his own car and paying all of his council travel costs inside the region out of his own pocket.”

“I urge all residents to read Council’s Expenses Reimbursement Policy for Councillors, which provides a full list of expenses which Councillors can be reimbursed, in conjunction with the Annual Report, which reflects actual reimbursements claimed by Councillors.”

The following table provides a history of reimbursements as previously provided by Council: 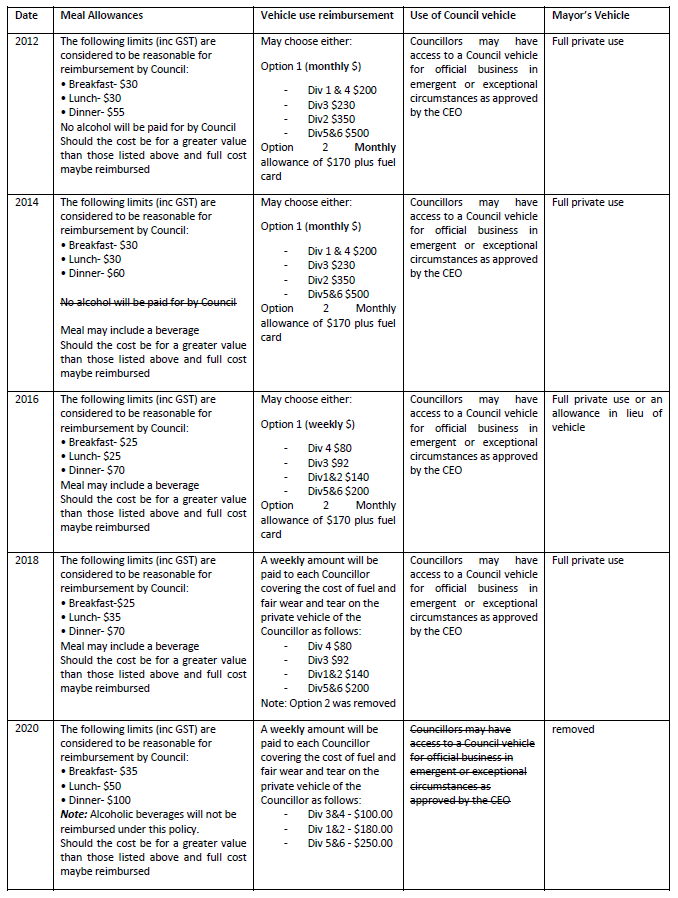 “There are nine categories of Councils in Queensland. South Burnett Regional Council is in Category three, along with Gympie, Southern Downs, Western Downs, Lockyer Valley, Scenic Rim and others.”

“Up until 2012, the Tribunal set a minimum and maximum salary range for each Category and Councils in that Category could opt for a salary within that range. However from 2012, the Tribunal discontinued this practice and instead established a single remuneration level. The salaries of Mayors, Deputy Mayors and Councillors are now the same across all Category three Councils.”

When the remuneration schedule is published each year, Councillors are automatically paid the recommended salary levels unless (within 90 days), Council decides by resolution to pay a lesser amount, with any decision to be recorded as such in Council’s Budget.”

Information on the Local Government Remuneration Commission Annual Report 2019 can be found here. 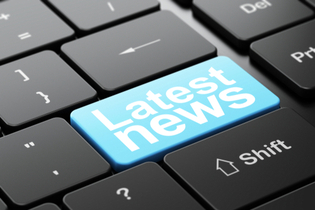